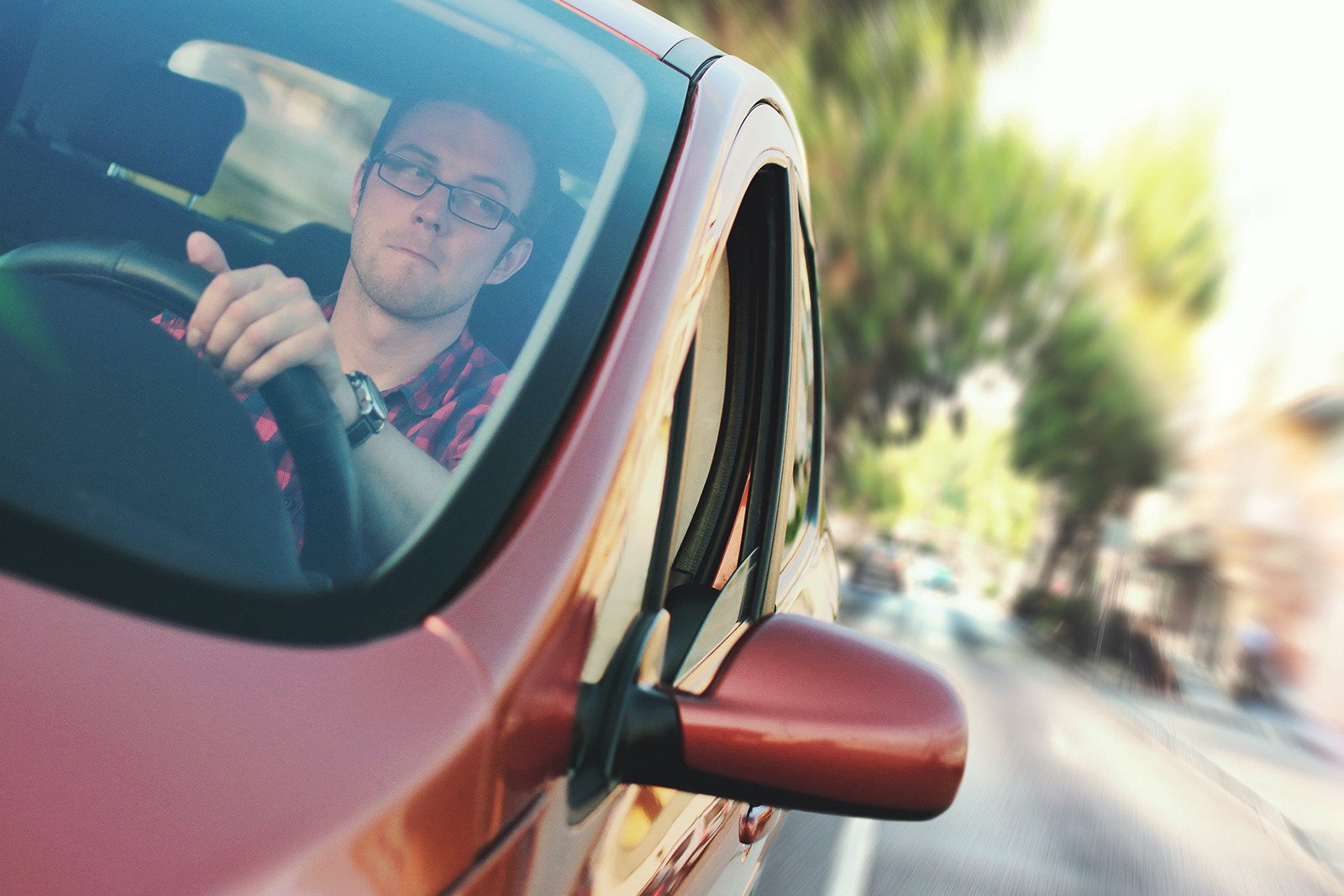 The fear of riding in a car is known as Amaxophobia. This can manifest itself in different ways, including backseat driving, intense anxiety, or avoidance.

Reasons For This Phobia

Fear of riding in a car is linked with loss of control. When someone else is at the wheel, we relinquish control to them. Some people can’t handle the idea of placing their personal safety in the hands of another person, whether they are a friend, family member, or relative stranger.

Much like those who fear flying, because the pilot controls their destiny, the person with Amaxophobia is filled with terror at the thought of being in someone else’s power.

Human error with regard to driving is a primary trigger for this disorder. Obviously, there are many traffic accidents that cause injuries and death. The person who fears riding in a car will think about the worst-case scenarios that might occur each time they are in the passenger or back seat.

They may fear driving themselves as well, or, conversely, be more comfortable when they are at the wheel and “in control”. However, they will always be aware that other people on the road can make mistakes.

Many people with this phobia will take their fears out on the vehicle’s driver through the annoying habit of backseat driving. Haranguing the driver about potential dangers and problems with their driving may provide some release to those with Amaxophobia, but it can be a very negative, and even compulsive, habit.

Backseat driving can actually provoke more driving mistakes, by distracting the attention of the person behind the wheel. It can also have a very negative impact on personal relationships.

If you’ve ever experienced backseat driving, you know how all-encompassing it can be. It can be grueling indeed to be stuck, captive, in a vehicle with someone who will not stop harping on the driver about dangers on the road. It can cause a lot of fights and unrest.

Aside from backseat driving, those with this phobia may practice avoidance, choosing to abstain from riding in cars as much as humanly possible.

Obviously, in certain locales, it is very difficult to avoid the necessity of owning or riding in a car. People may become Agoraphobic (fear of going outside) as their phobia about riding in cars impacts their daily activities.

Career can also suffer, as the phobic person seeks out employment that does not require car rides. Business trips, taxi rides, and other standard side effects of doing business are normal and expected by most people.

For the man or woman with Amaxophobia, these triggers can cause a retreat from potentially successful work assignments and jobs. They may choose to refrain from reaching their true potential because their phobia hinders them.

The symptoms of the fear of riding in cars will include a sense of panic and loss of control. Headaches, dizziness, and other facets of panic attacks will be experienced when the phobia person is confronted with triggers. Nausea and terror may cause the person to become quite debilitated when faced with the prospect of riding in cars.

In order to combat this disorder, the person with Amaxophobia should consider therapies that retrain the brain to react differently when faced with triggers and the stress they bring. For example, cognitive “tapping” therapies can help to erase or reconfigure the memories and fears that block the person who fears riding in cars.

Traditional psychotherapy can also get at the root of fears and provide relief. Sometimes, having a kind person to talk to about the problem can be very soothing. Anti-depressants may be required to help the person with Amaxophobia cope with the demands of the modern world, where riding in cars is practically a given. 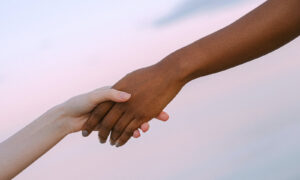