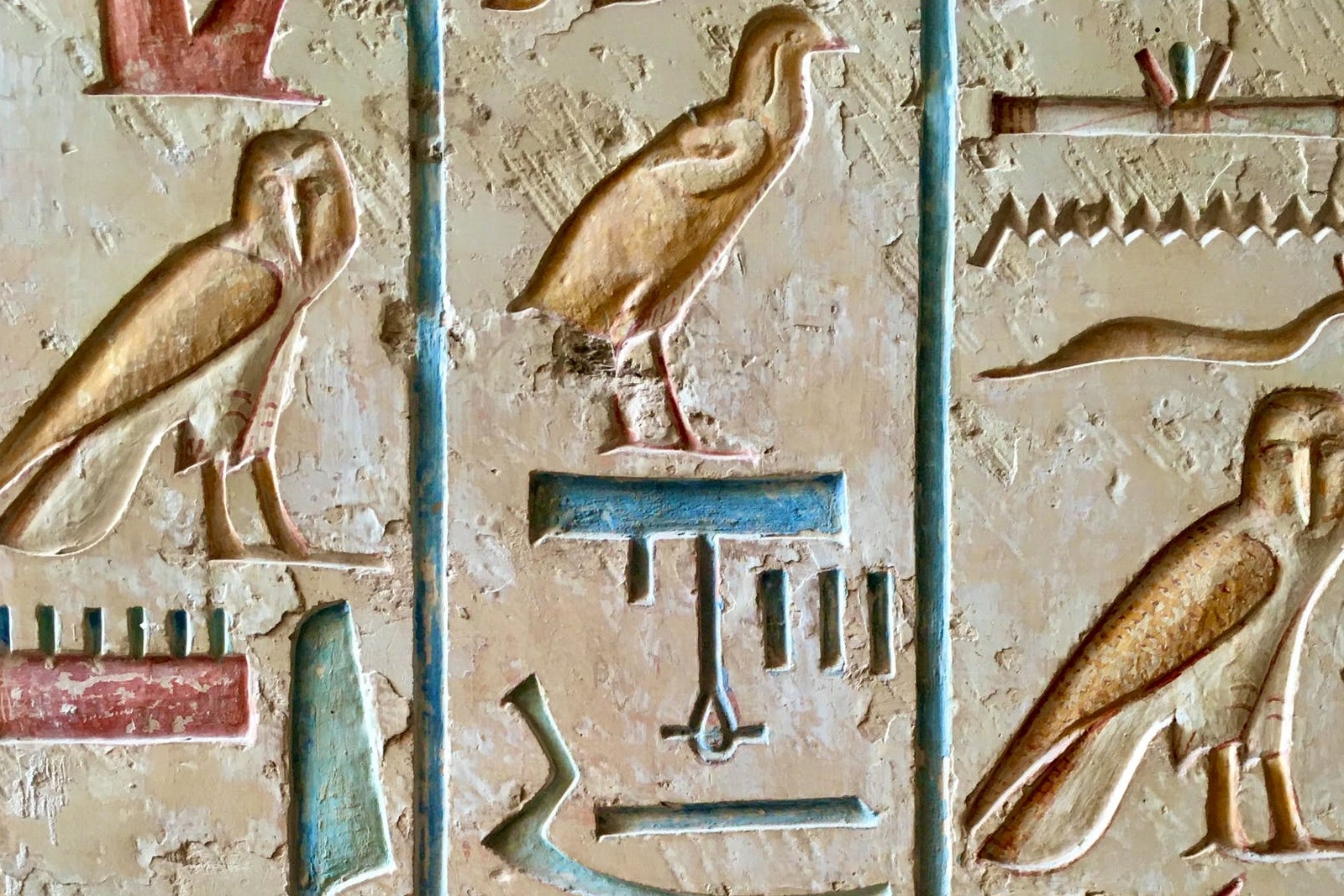 In many religious ceremonies there are multiple uses of symbolism both figurative and in the form of icons or various objects. In computer design there are many text symbols that can be used to create something altogether new in software to hardware design. Those who fear symbolism are said to suffer with Symbolophobia.

In some individuals the use of symbolism is an important key to emotionally connecting with tradition. Some use symbolism to honor their heritage or to find a connection with something they view as sacred. However, for others the connection to symbolism is not viewed favorably. In fact this fear rushes to err on the side of suspicion and betrayal.

This fear dangles on the key chain of a lack of knowledge or appreciation for symbols that either link us to our past or portend an alteration to our future.

If a parent demonstrates an unease about certain symbols the result can be a child or children that find it difficult if not impossible to embrace change that is linked to symbolism.

Symbolophobia is also a contributor to theories about apocalyptic events that have not happened. If a symbol is give the attribute of something that is a precursor to a catastrophe then that symbol is fear for what it may ultimately mean.

It will become obviously apparent who may suffer from this fear when confronted with symbols. It can make the individual uncomfortable, but it can also be severe enough that the individual will flee the presence of the symbol.

It can be troublesome to these phobics to exist in a place where the past can haunt them with the visual cue of symbolism and their future can seem a place of horror at the sight of a separate symbol.

The intellect must win the war against this fear. If the emotional part of your mind gives all power to how the object makes you feel then you will always succumb to fear. If, however, your mind can consider the symbols as little more than an object that can have no power we don’t give it then restoration can begin to take place.

For instance a wedding ring symbolizes a marriage, but is not the marriage itself. The ring is essentially a visible statement that a marriage has taken place and that the individual is in a committed relationship with their partner. That symbolism may or may not actually be true. Some will wear the ring long after a marriage has ended or they may elect not to wear the ring even when they are committed to their partner. Symbolism does not always provide an accurate picture of truth. This will be an important concept for those who live with Symbolophobia.

The fear of symbolism is also referred to as: