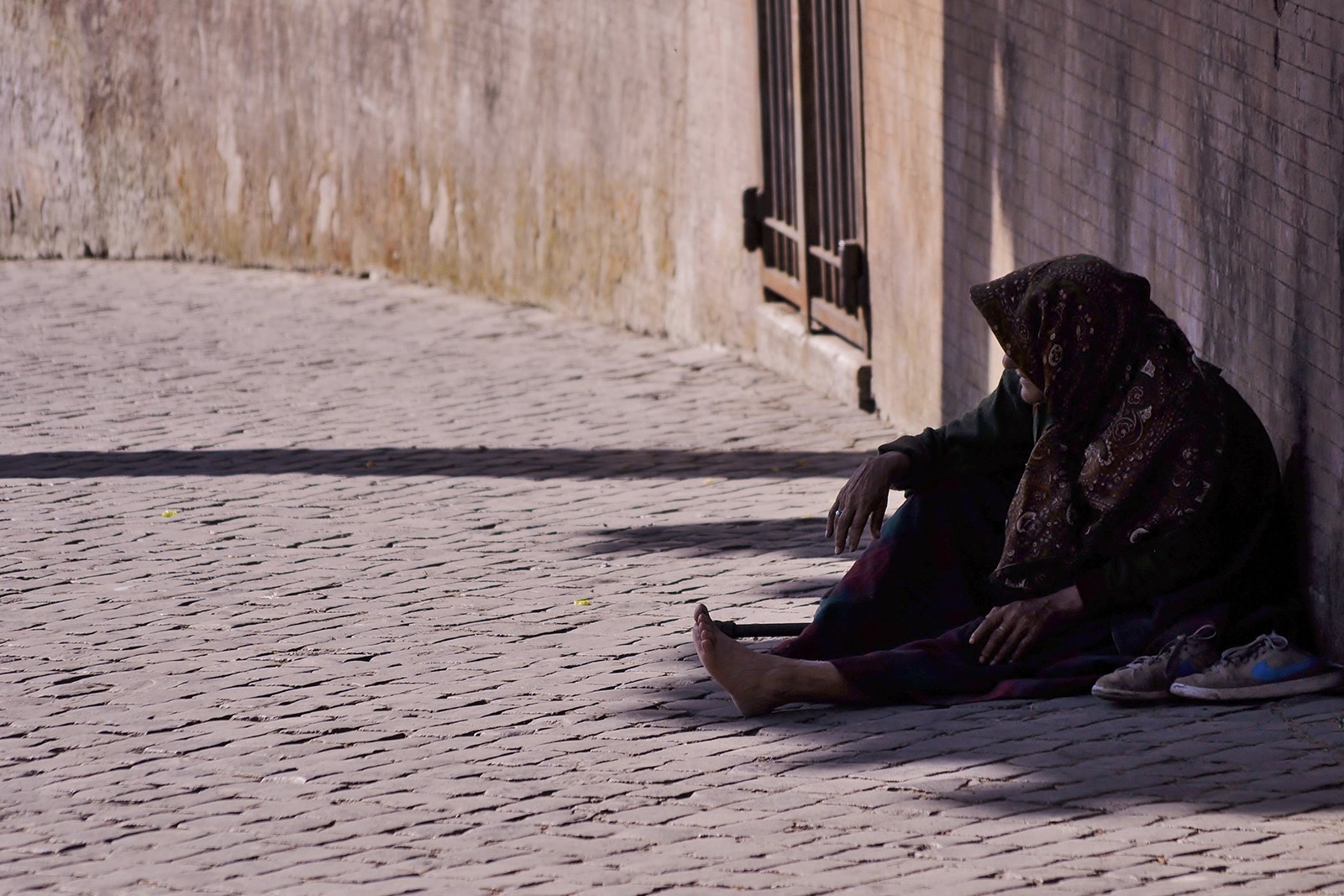 We love to here about every rags to riches story that crops up in the news. We cheer on the underdog, but that’s often because we believe where the individual was could not be considered a positive place. In many cases we fear those who are impoverished or fear the idea of poverty because we want to avoid this place ourselves. This fear is known as Peniaphobia.

It can be difficult to think of others (but especially yourself) in a place of poverty. This can be especially true if you came from a family that had substantial resources and had certain expectations for family members. You may feel a sense of pressure to succeed, and that success is often counted in dollars and cents.

This fear is either introduced as a child or assumed after a personal encounter with instances of poverty. For instance if a person were to visit a developing country and see profound poverty they will likely respond in one of two ways. They might respond with compassion and consider themselves extremely fortunate and wealthy in comparison (they may even feel the urge to help). The second response is to entertain the notion that they could be reduced to the same station in life and begin to fear the loss of personal income and property.

Part of the fear comes from the fact that many people do not believe they could exist under those circumstances or that they would be humiliated to such a degree that life would be devoid of meaning.

A person with this fear may be profoundly anxious about poor economic news, job loss or foreclosure. Interestingly a personal can be very wealthy and refuse to spend anything but the bare minimum in which to live. They do this because they fear their wealth may disappear.

Some individuals who have this fear have resorted to unethical and illegal acts in an effort to retain their wealth and avoid poverty. Interestingly their illegal acts may not be premeditated with an intent to hurt others, but a means of working to avoid personal poverty.

The act of overcoming this fear may be tied up in learning to see what similarities exist between those who have wealth and those who do not. Believe it or not when you remove money from what common traits exist you can find that most people are essentially the same. They have dreams for their future, they care about their families. What may interest you is that those who have the least in monetary wealth are often the most giving in the percentage of their wealth and time.

A therapist can provide the tools needed to understand why you fear poverty and how to manage that underlying fear.

In the case of a fear of poverty you may actually be a fear of disappointing your family or dealing with feelings of failure if your assets are diminished.

The fear of poverty is also referred to as: