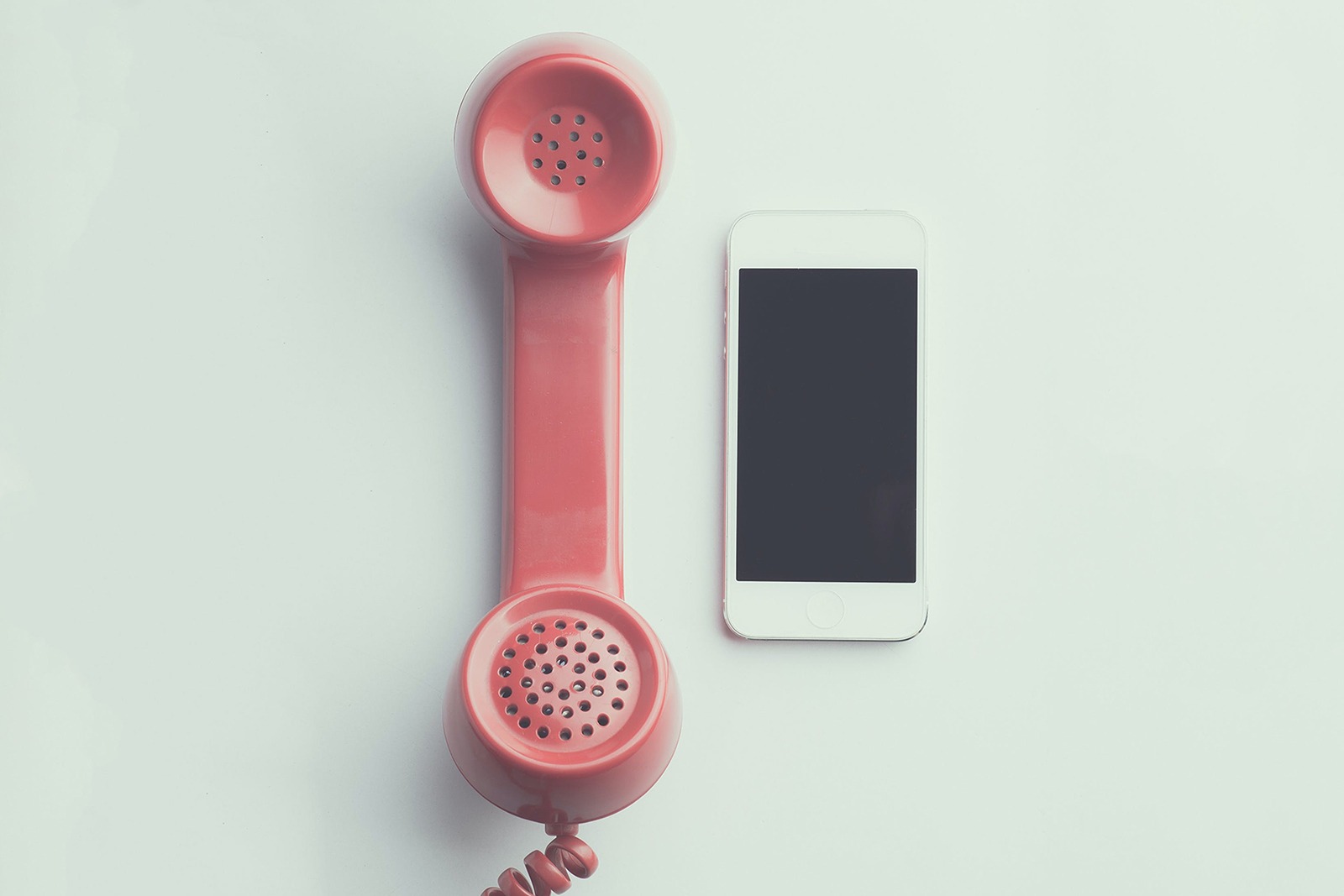 Visit any mall and you will find people answering their cell phones. They are texting, turning on speaker phones and talking with groups. In their automobiles they are using wireless technology to speak without touching a phone. At home those phones continue to ring and some are adding video capabilities to their conversation. However, for some there is a profound fear of phones. These individuals live with what is known as Telephonophobia.

Living with this fear can be a struggle because it is difficult to go very many places that a phone cannot break the silence with its incessant tones. This can add stress in social situations and cause many who suffer with this fear to avoid public places.

A few decades ago  the phone system in the United States was tied to a party line, and operators made connections. For some during that time there may have been a genuine fear of others listening in to their conversations and spreading gossip or slander loosely based on what they overheard.  Some may have been of the opinion that people could listen to their conversations even when the phone was hung up.  The resulting mistrust of the phone caused many children to conclude that the phone was an object to be feared based entirely on their parent’s response.

A person with this fear will demonstrate panic if a phone is noticed. They will not likely own a phone. Some who do might eliminate the ring tone and replace it with a light that will signal a call. They might even unplug then phone except when they absolutely need to use it.

There is a struggle with this phobia in that there is a need to communicate, but this form of communication seems either dangerous or personally disruptive.

Seeking the help of a therapist can work to calm the fear triggers that may begin when a phone rings. A therapist can address the issues that may have lead to your phobia.

We’ve mentioned it elsewhere on our site, but the truth is a therapist can work with you to peel away the layers of fear, much like an onion. It can be emotionally painful to work through each layer of fear, but it is important as you work to discover the underlying reason for why your fear has developed in the way you now see it.

Rarely is the thing you fear right now the sum total of your phobic response. There is likely at least one or more other fears that contribute to the power your most current fear has over you.

The fear of telephones is also referred to as: