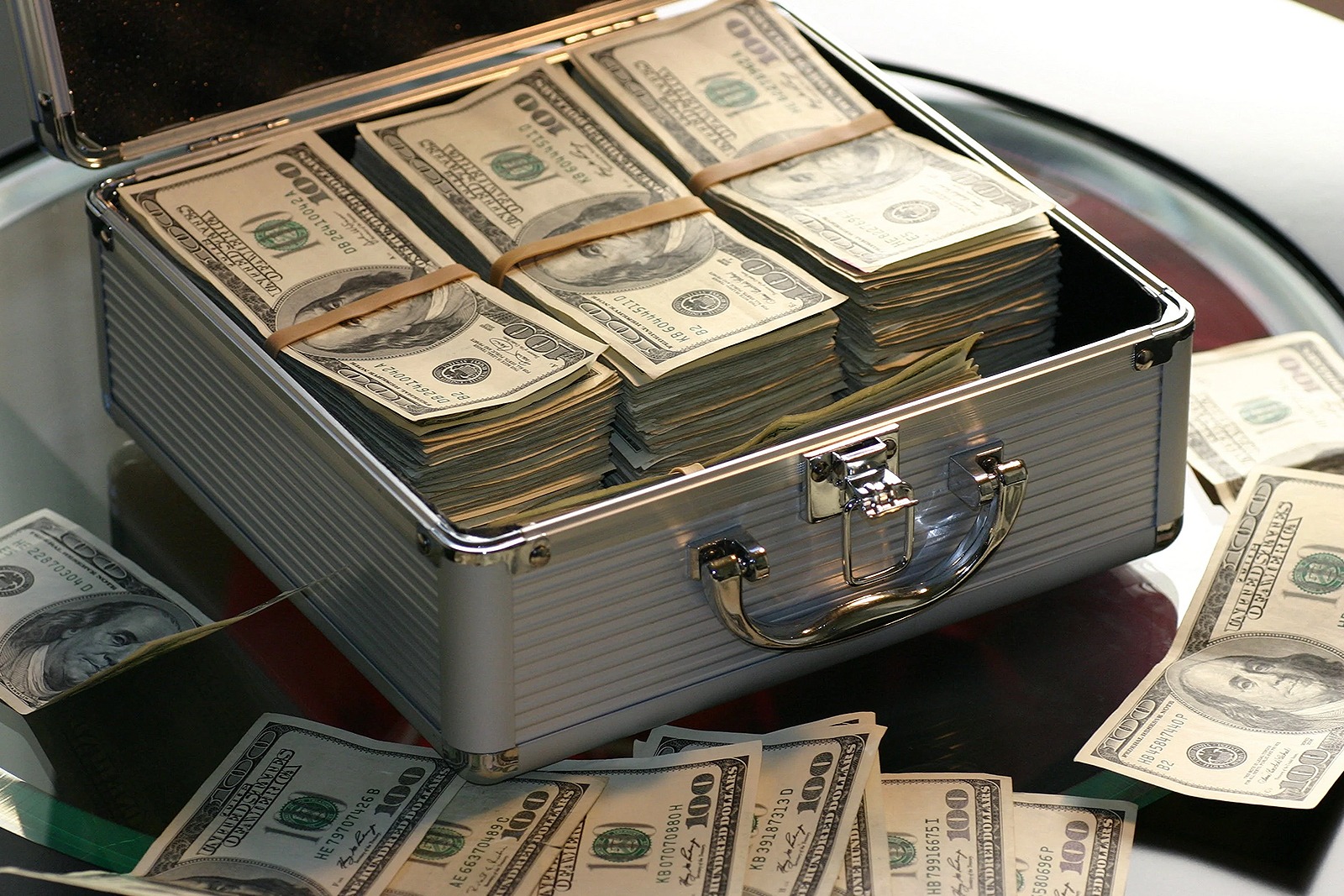 Some people are afraid of the ramifications of real wealth. They think money will create new problems in their lives, and change their personalities for the worse. Certain religions also frown on the accumulation of material goods. If you have anxieties and stress stemming from your fear of wealth, you suffer from Chremnophobia.

The fear of wealth may be scoffed at by many. We live in a society where consumerism and material concerns are always a factor in our daily lives. But, for some, wealth has a stigma. In this article, we’ll examine the reasons why people fear wealth and avoid the accumulation of money and possessions in their own lives.

Why Do People Fear Wealth?

Some religions frown on the idea of riches and worldly possessions. They feel that it is sinful to indulge in such things. By sending the message that wealth is barrier to goodness and to higher consciousness, some religions may trigger chremnophobia. Here are some examples of religions that frown upon wealth and all its trappings:

Buddhism – In the Buddhist faith, the classic story of the Buddha serves as a constant reminder that wealth and faith cannot exist together. In the story, the Buddha begins life as a rich young man, who then discovers his true spiritual purpose. He goes out on a journey, taking no material possessions or money with him. He begs for food and whatever else he needs, relying on the goodness in others to carry him through. By throwing off his need for material things, he rises to a higher state of consciousness. This story was retold quite beautifully in Hermann Hesse’s novel, Siddhartha.


Other Reasons For Fear of Wealth

Some people have experienced great reversals of fortune during their lifetimes. They may have had period of great wealth, interspersed with hard times. For them, wealth can be a harbinger of grim times to come.

Other people get caught up in their wealth when they have acheived material success. There are countless stories of Hollywood celebrities who hit the big time, then descended into a party lifestyle full of drug and alcohol abuse. While being wealthy doesn’t necessarily mean that someone will lose their morality, this has been known to happen. Rock stars and models often embrace a hedonistic lifestyle, and so do famous athletes and other media sensations. Star like James Dean attained great wealth that led to their downfall. James Dean died while driving a fast, expensive car and suffering a fatal accident. He is just one of many examples of stars who died too young because they had access to expensive toys and a new lifestyle that put them in danger.

For some, the decadence of wealth is off-putting or frightening. They fear the changes that will redefine them as they come into large sums of money.
Symptoms Of Fear Of Wealth

People who fear wealth will become agitated and upset when faced with the prospect of riches. They will suffer from nervous tension, stress, and the symptoms of a panic attack, which include nausea, dizziness, and racing heartbeat. They will do anything to distance themselves from the problems and responsibilities that wealth brings to human beings. They may avoid anyone who is wealthy and take pains to live a Spartan existence, devoid of luxuries.

Treatment of Fear Of Wealth – Psychotherapy is one method of treating the fear of wealth. Talking to a therapist will ease fears and get at the root of someone’s phobia about money and material posessions. Hypnotherapy has also been used with some success in the treatment of this disorder.