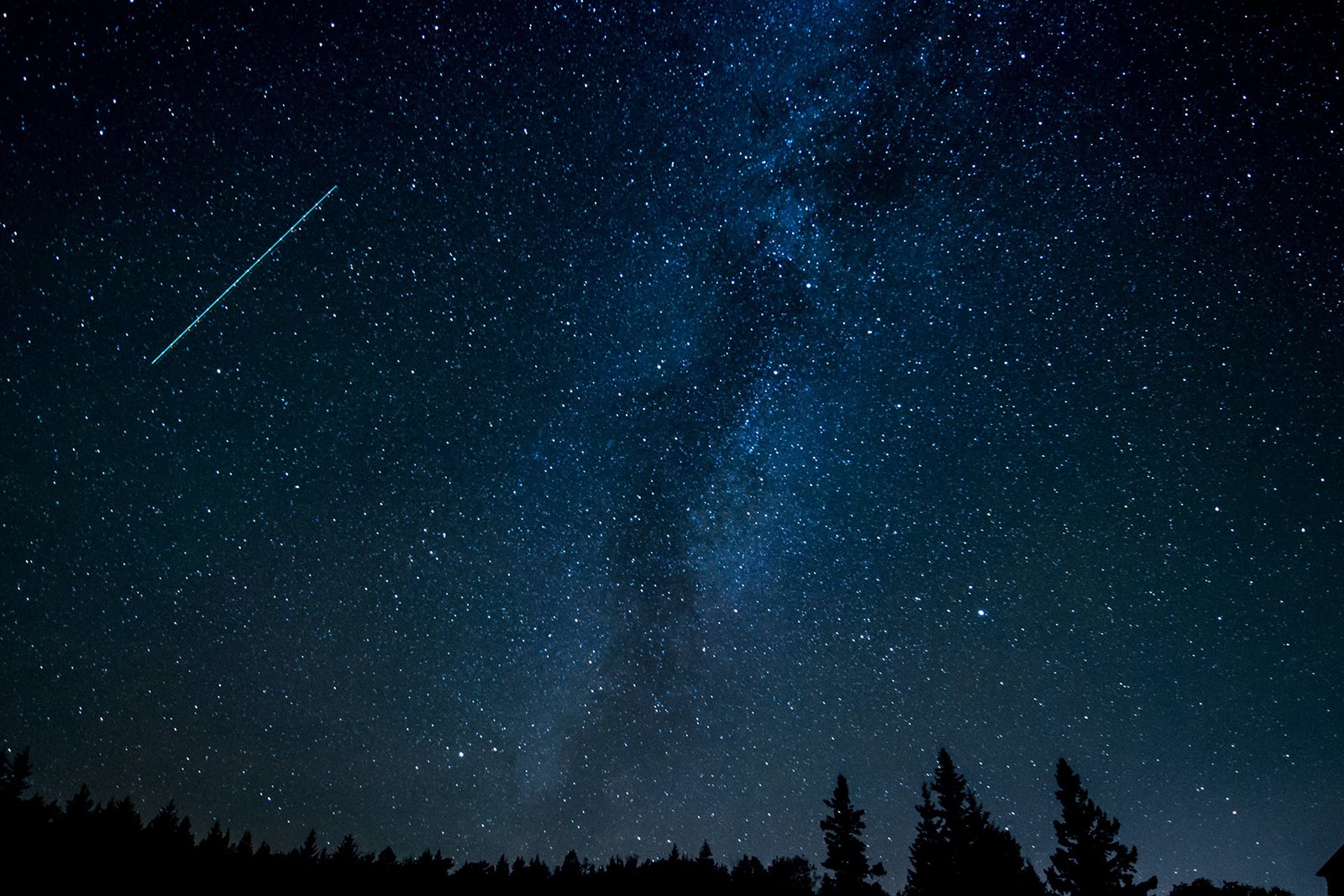 As a child you may have been looking out the window with a parent and noticed a visible white streak in the sky. Your parent may have said, “Make a wish. You just saw a falling star.” It’s a wonderful scene that has taken place hundreds of thousands, perhaps even millions of times over the years. We will notice these ‘falling stars’ when traveling at night and may even long to see another one if it’s been some time since we last saw one. As beloved as this memory is for some there are others that exhibit a completely different reaction. These individuals may respond with fear. When someone has an unnatural fear of meteorites (falling stars) they are said to suffer from Meteorophobia.

This fear may be the result of news stories or historical records describing the introduction of space rock into our atmosphere. Greensburg, Kansas is home to a meteorite weighing more than 1,000 pounds. In fact the plains of Kansas are known to receive many meteorite strikes each year. Small meteorites have struck homes and businesses. These are foreign rocks raining down from the sky. To obsess about the possibility of being hit can lead to Meteorophobia.

Seeing others who have this fear can enable a greater tendency to consider them as something unworthy of trust, admiration or acceptance. Many who have lived around someone who has this fear can possess a reluctant, but growing acceptance of the same fear.

This individual will not want to go out at night. They will avoid anything that takes place after dark. Some may elect to construct a safe room in their home they may use as a bedroom to avoid any potential of being struck by a meteorite. What may seem excessive to some is often considered prevention to the phobic personality.

Other symptoms may also include…

The struggle with this fear is that meteorites can and do damage, but they usually fall in rural areas where little damage is noted. You can receive help for Meteorophobia. Seeking that help can allow you to respond to meteor showers in a new way.

How to Overcome Meteorophobia?

If not then you should consider whether therapy might be helpful in learning more about your fear and how to manage your phobic response. Like building block that link together fear is often stacked on top of another fear. Therapy helps remove the layers until you finally discover the block at the bottom of the pile. The reasons for that fear may help explain all current fears.

The fear of meteors is also referred to as: