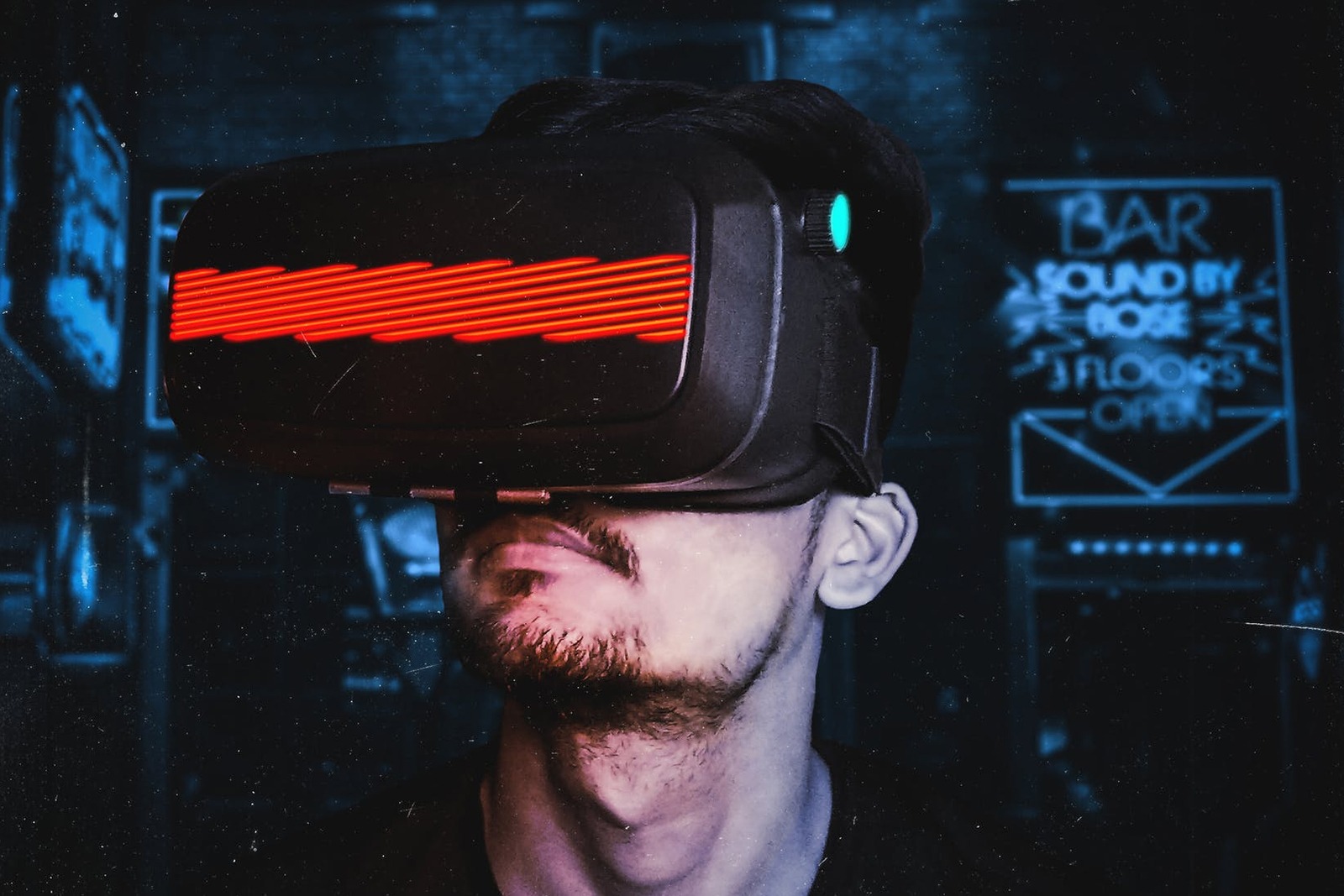 The term Luddite was used to describe anyone who resisted technology during the Industrial Revolution in the late 1700′s and early 1800′s. The fear of technology is different and is called Technophobia.

The Cause of Technophobia

For the Luddite the fear of technology was not in the capability of the technology nor was it a fear of using the technology. This fear was built around the idea that the automation of industry using technology would effectively eliminate the need for human workers. They resisted technology as a means of assuring their own employment.

Today the fear of technology often means a fear of losing strongly held values and ideology. Movies like Terminator and even Frankenstein can cause individuals to fear that technology will one day overtake the human race and rule by force or tyranny.

There can also be the fear of simply learning the skills of technology. Many who are mechanically inclined have little love for a machine that has no cogs, wheels or other identifiable means of operation. Whatever the core fear, technophobes are found in abundance in colleges and universities around the world. Some countries have even seen evidence of technophobia as high as 80% in incoming students.

The Signs of Technophobia

The fear of technology most often manifests itself in a refusal to use technology. The individual may or may not actually run from the sight of a computer, but they will steadfastly resist the potential use of technology. They will provide ample reasons for why they should not or will not use the technology. The following list relates to more severe cases.

Overcoming the Fear of Technology

For many individuals Technophobia may be lodged in misunderstanding. If a technophobe has someone who can help show the benefits of technology gently with an empathy to their phobia the individual may be more willing to at least consider that technology.

The fear of technology can also be seen in those who once used technology and then found themselves in a position where they no longer used it. There can be strong intimidation trying to catch up on all the advances that have been made since you last used technology.

In all cases individuals need to understand that technology is a tool that can be used to accomplish extremely complex goals as well as very simple ones.

Many fear based concepts surrounding technology are the stuff of science fiction. When seeking to overcome technophobia you should start small, but be ready to reach out to a new technological concept without decreasing fear.